10 am Speaker: Emily Olsen- “The Blackhawk War and the Utes” 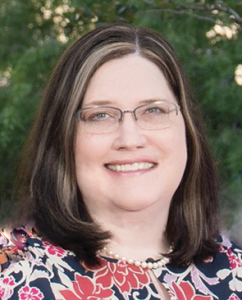 Emily lived in Ephraim 12 years ago and began working as a writer reporter for the Sanpete Messenger. She lives outside Sanpete County now but she has maintained her link to the area by continuing to write and research for the Messenger. Emily has a bachelor’s degree in print journalism from BYU and also an MBA from the University of Phoenix. She is a member of the board of 1Utah Project, where she is involved in helping people register to vote in a nonpartisan effort.

11 am Speakers: Fiona Robinson-Hill- “The Black Hawk War: The Dynamic Aftermath Effects on the People” 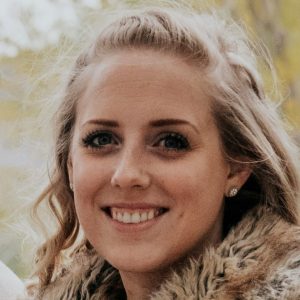 “Fiona Robinson-Hill was born and raised in Salt Lake City but is a dual citizen of the United Kingdom and loves travelling. With both her parents minoring in History at the University of Utah, naturally she felt drawn to it herself and is slowly, but surely, working on her major. She currently works for Grimm Ghost Tours as a guide, investigator, and historian, but volunteers as a historical researcher for Sema Hadithi, an organization working to collect, preserve, and tell the stories of African Americans in Utah, and the Fort Douglas Military Museum. She lives in downtown Salt Lake City with her husband and two kids.” 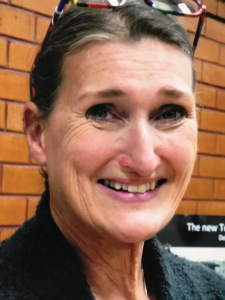 Jane Beckwith, the President of the Topaz Museum Board. Topaz was the site of Japanese American Internment Camp that was located 16 miles northwest of Delta, Utah during WWII.  After Topaz closed the buildings were sold and moved all around Utah. Some ended up in Ephraim. In 2007, the site of the former Topaz Internment camp in Delta, Utah, was listed as a National Historic Landmark. A group of citizens, both former residents of the camp and those from the region, organized the Topaz Museum Board for the purpose of sharing the history of the camp and overseeing this historic site, and managing its legacy for the benefit of future generations. The Topaz Museum, 55 West Main, Delta, is open Monday – Saturday from 10:00 to 5:00. Admission is by donation.  For a tour of the site, please use this email address, topazmuseum@frontiernet.net. 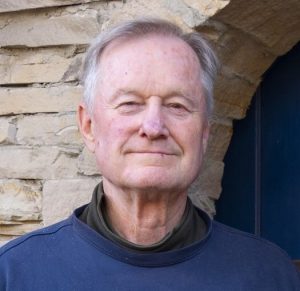 Richard Oman was the Senior Curator at the Church History Museum in Salt Lake City for forty years.  He also served on the Temple Art Committee for 25 years.  For many years he was on the editorial board of B.Y.U. Studies.  He has lectured on Utah and Mormon Art at the U. of U., B.Y.U., the Mormon History Association, Oxford University, and Laval University in Quebec. He has written many articles and books on Mormon Art, including a biography of C.C.A. Christensen. Richard, the former Senior Curator at the Church History Museum in Salt Lake City will be speaking about Sanpete County’s most famous historical painter, C.C.A. Christensen.  Born and raised in Denmark, C.C.A. was an early convert to the L.D.S. Church, pulled a handcart across the plains, and was an early settler in Sanpete.  He studied art at the Royal Academy of Art in Copenhagen.  He became a historian, poet, newspaper editor, essayist, inventor, mission president, stake patriarch, and faculty member of Snow College.  He first settled in Mt. Pleasant and later moved to Ephraim.  C.C.A. painted some of the murals in the Manti Temple.

Back to Conference Schedule Page

Back to Main Conference Page

CLICK HERE TO SEE VIDEO & INFORMATION FOR PAST SPEAKERS